Build Confidence at every Level! Choose from private coaching, mental training resources/programs, or sports performance coach Certification, and you’ll learn champion athlete mindset techniques to perform your best with consistency.
Select your learning method from below…

Sports Psychology and Performance coaching videos offered here daily can help you enhance your mental game so you can perform well consistently, with leading edge motivational training tips and strategies that you can use right away, regardless of your level or ability Learn more 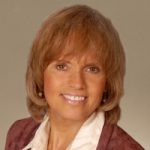 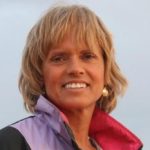 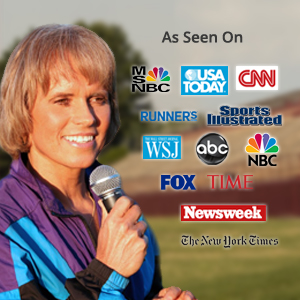 Dr. JoAnn has appeared on OPRAH, and NBC-TV Olympics, ABC Sports, CBS, and Fox News. She’s a Stanford Performance Consultant, sports psychologist to OLYMPIC Gold Medalists and CEOs, and professional teams, and Winner of the San Francisco Marathon and 2nd in the World Championship Hawaii Ironman Triathlon. She was ranked #1 Triathlete in the U.S. by Triathlete Magazine.  She can help you perform well consistently, with confidence, at the top of your game! Read More

“…And JoAnn Dahlkoetter is now ranked #1 Triathlete in the US by Triathlete Magazine after this World Championship Hawaii Ironman.” — Frank Gifford, ABC Wide World Of Sports